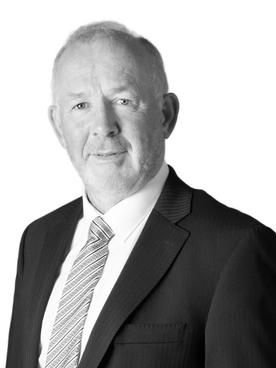 Dr Dan Crowley is a graduate of UCC 1980.  Following internship in Bon Secours Hospital Cork, he completed a GP Training Scheme in Cleveland UK from 1981 to 1984, during which time he was awarded extra Postgraduate qualifications.  He worked as a Concern Volunteer in Ethiopia in 1985 & 1986.  He was appointed to the GMS Scheme in 1987 and has worked in Carraig na bhFear and Ballyvolane since, helping to bring the practice to it’s current level.  A life long interest in Sports culminated in a Diploma in Sports Medicine from RCSI in 1994.  He has special interests in the areas of Sports Injuries, Joint Injections and Mental Health.